So what options do I have?  Here is a description of the several options you have available to you.

You can see some of the options at one our product lines we install – Rheem. 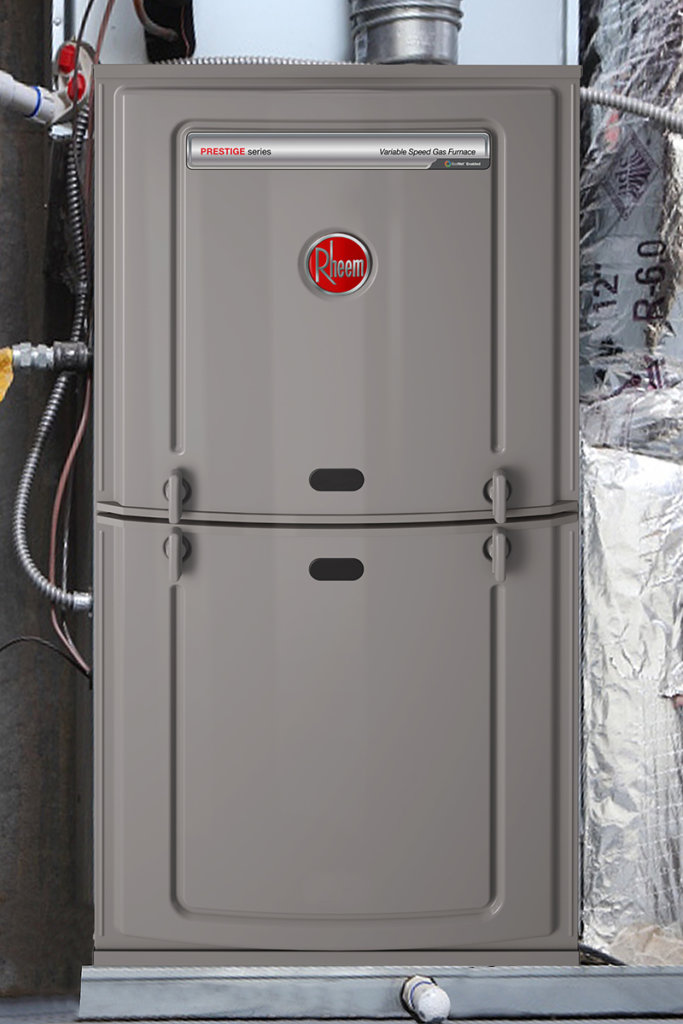